Like the new ad? Yeah, I do too. So what’s going on in my world? Well…

Nothing going on here. Nothing at all. Move along. 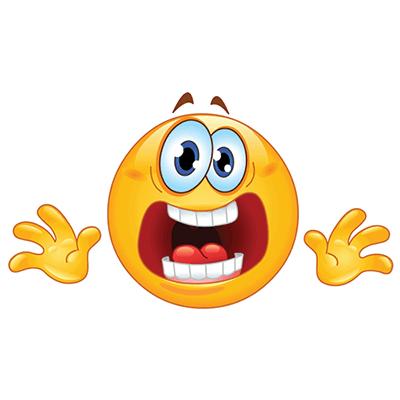 I shouldn’t have made that list because now I’m stressing. *takes a deep breath*

All right. There’s a reason we’re here so without further ado…

Welcome to my contribution to #WIPpet Wednesday*, a blog hop where authors share from their current works in progress (WIPs)!  I’m still plugging away at my yet untitled WIP. Yes, I’ve a few titles in mind, but I’m not ready to share any of them as of yet.

In case you need to catch up, here are links to other posts in this series.

WIPpet One: Something Brand New

WIPpet Three: No Daughter of Liberty

The first sentence, in orange, is Nub’s and it’s come’s from last week’s #WIPpet.

“Ben’s still young, Miss Charity, so he should stay.” Conall sips from his mug. Widow Alcott makes good brew, I’ll give her that, but mine’s just as good. Conall’s told me so more than once, and he says my ginger beer, when we have the means to make it, is far superior. “He needs to refine his manners for when he goes sparking.” He clears his throat, Charity giggles, and I wish to crawl beneath the table.

Sparking? No, not me. Charity’s younger sister, Emeline, sighs beside me. She’s sixteen years old, and Widow Alcott’s trying to marry her off too, but not to me. I’m nothing important, and I’m glad of it. Emeline wants nothing to do with it either and uses her pock scars to her advantage whenever she can.

She says it’s simpler, but I think she possesses a pretty face, marks or not, and deserves a husband who will value her. Emeline wouldn’t believe me though, even if I told her, because she’s eclipsed by her sister’s shadow, and Widow Alcott allows this disservice to continue.

Nub might have a friend in Emeline, don’t you think? They seem of a similar, disgruntled mind.

This site uses Akismet to reduce spam. Learn how your comment data is processed.

Author of far-off, complex alien societies & whisperer of ancient, natural-magic worlds set close to home. Slapper of paint and ripper of paper so that it pleases the eye. A differently-abled, green-thumbed, witchy soul. Parent, spouse, & and frustrated cat wrangler. She/they and prolific user of “ain’t” despite the trying who has now run out of descriptive adjectives, but you can still read more HERE.